Breakfast on the Beach

On Friday morning I woke at dawn to rain in the forecast. It would have felt so good to roll over and go back to sleep. But I was leaving the coast that day, so I peeked outside. A break in the clouds revealed a beautiful blanket of stars and that was the boost I needed. Moments later I was in my car driving to Nickerson Beach. When I arrived I was the only car in the parking lot. Out on the beach I found this American Oystercatcher family with two very young hatchlings but they were on alert. So I crouched low several yards away and waited. The sun was behind clouds for over an hour as I slowly crept closer to the family. Then the magic happened. As the sun broke free from its barrier this family of four began to forage closer and closer to where I sat, coming within ten feet of me. Feeling accepted by and sharing space with wild creatures is a feeling of great privilege that never gets old. Imagine if I’d just gone back to sleep! 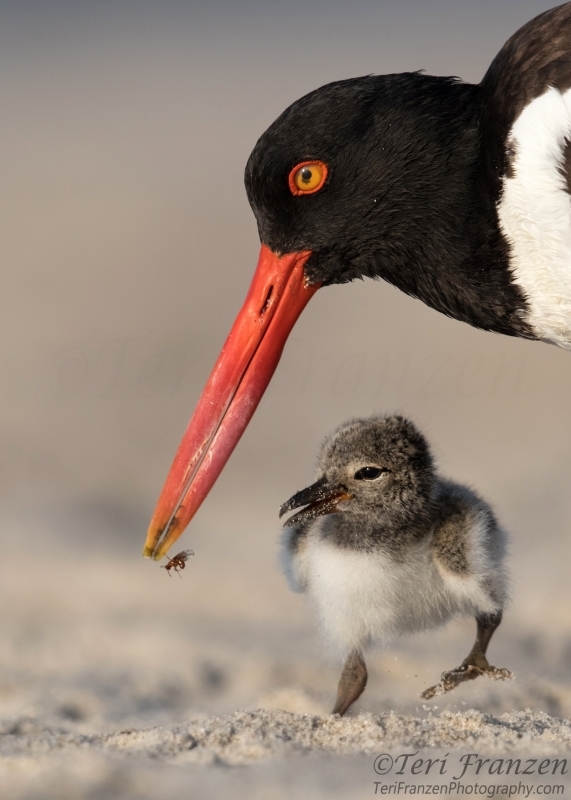 Photos from my first visit to Nickerson