I’ve been witness to many powerfully inspiring moments since I first turned my camera toward nature and wildlife. I’ve seen a hen wood duck raising a hooded merganser as her own, cheetah brothers who had been separated for days, reuniting to share a meal.  Nature is non-judgmental and resilient. 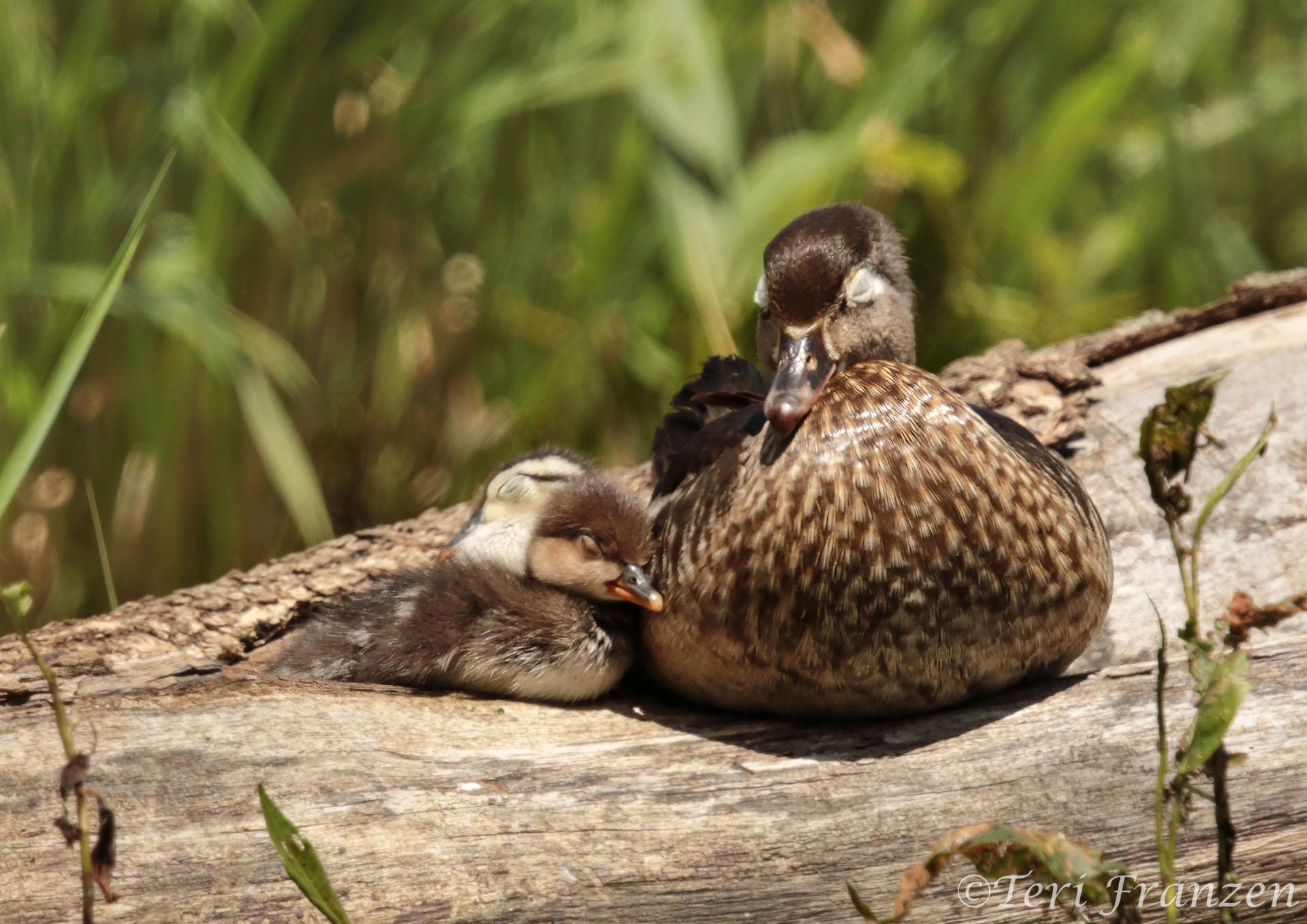 A hen wood duck broods her foster hooded merganser duckling along with her own wood ducklings. Interspecific nest parasitism occurs when the female of one species lays her egg(s) the nest of another. The foster mother will raise the parasitic chick as her own. 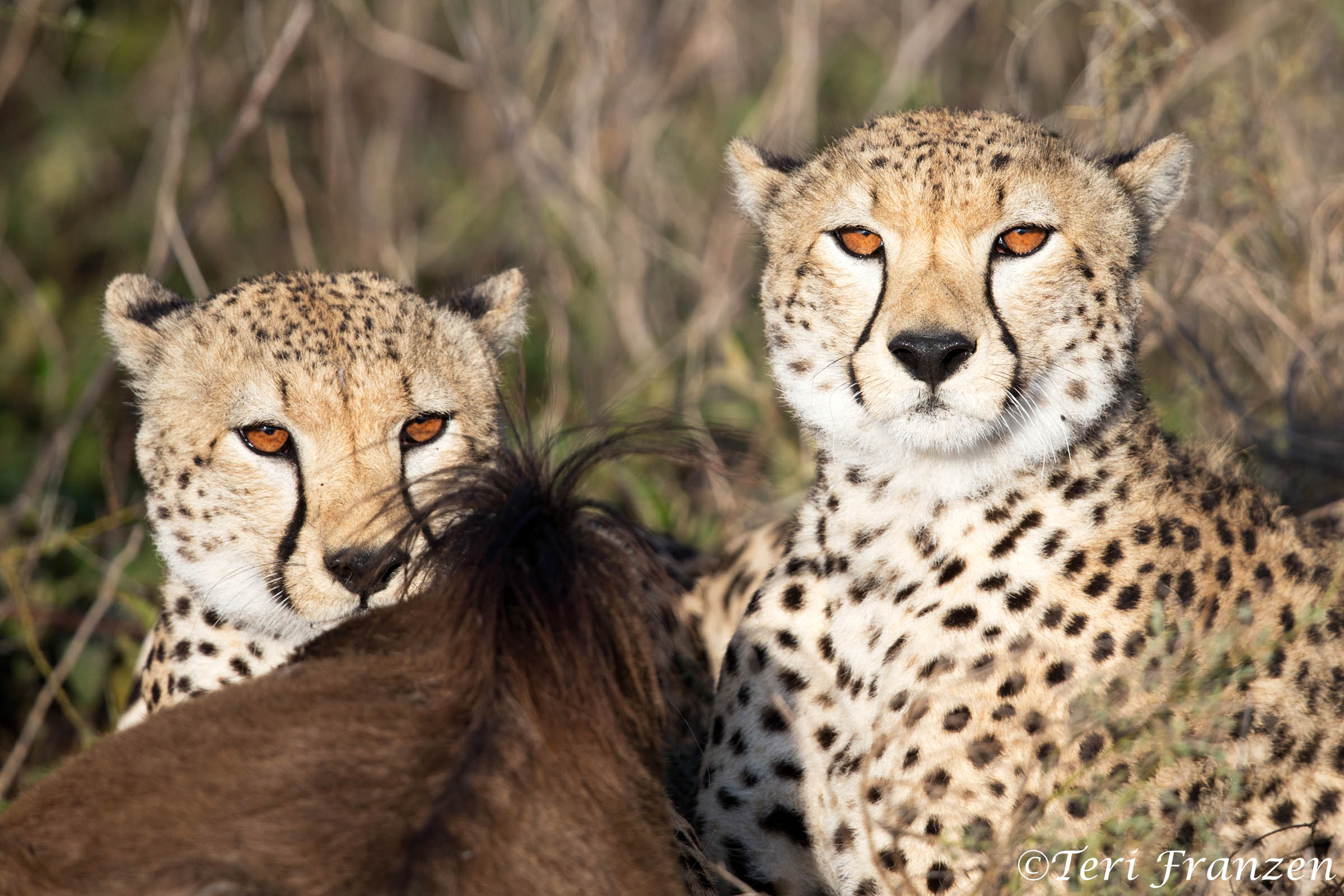 When we recognize our impact on this planet, humans have proven that we can turn things around.  In the early 20th century, species like wood ducks and great egrets were in severe decline.  Many species had been over-hunted for food or plumage to make hats.  Thanks to the Migratory Bird Treaty Act established in 1918 and later establishing of the Audubon Society, these beautiful birds are once again abundant throughout their North American range. 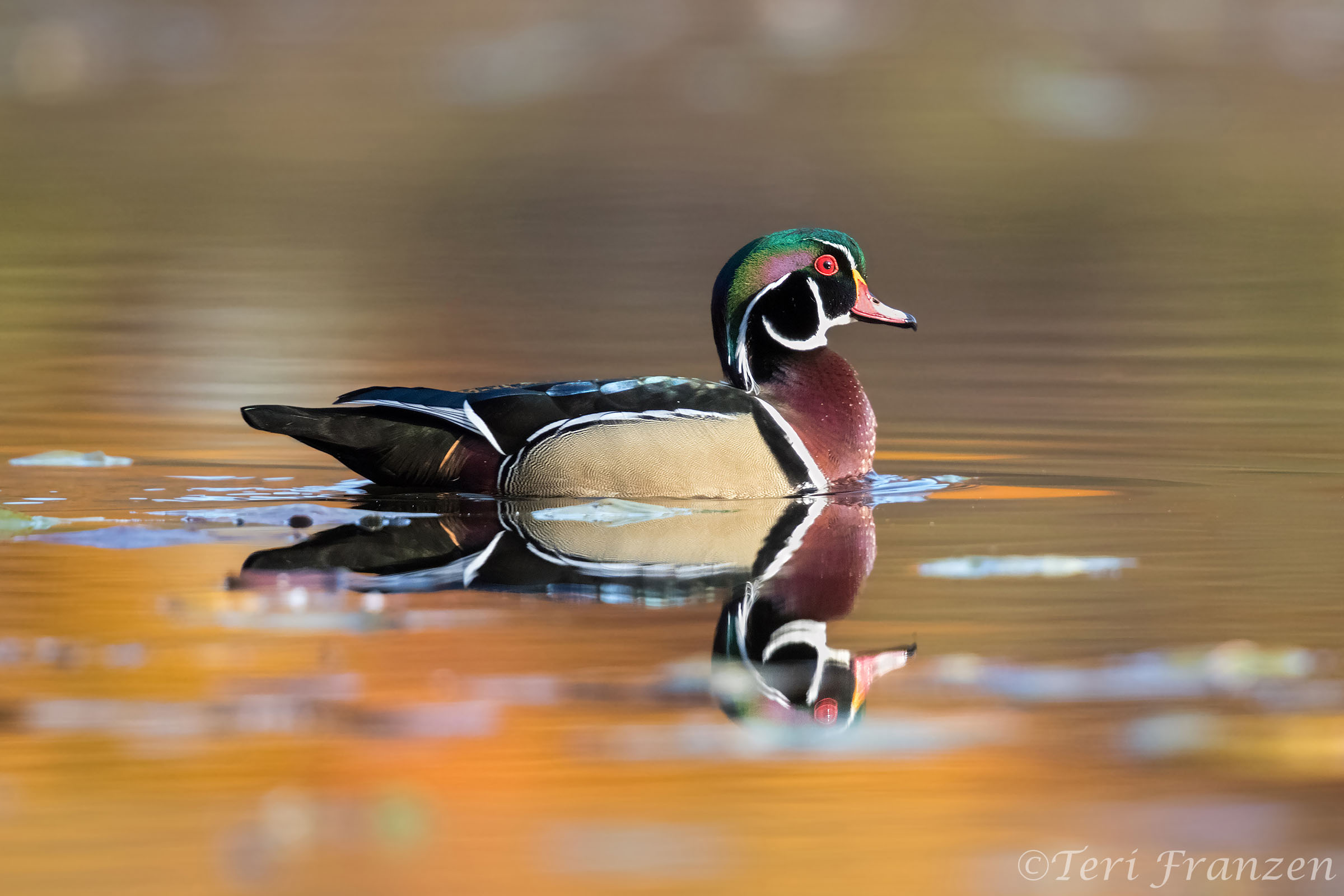 Arguably the most beautiful duck native to North America. Imagine if this species had been allowed to go extinct.

Thanks to conservation efforts, including the banning of DDT used as pesticide, peregrine falcons are returning naturally to cliff eyries that had lain dormant for decades after the species was extirpated from the eastern states.  Due to the continuing efforts of the Peregrine Fund, California condors that had once been extinct in the wild, now soar wild and free and have begun breeding in the western US. 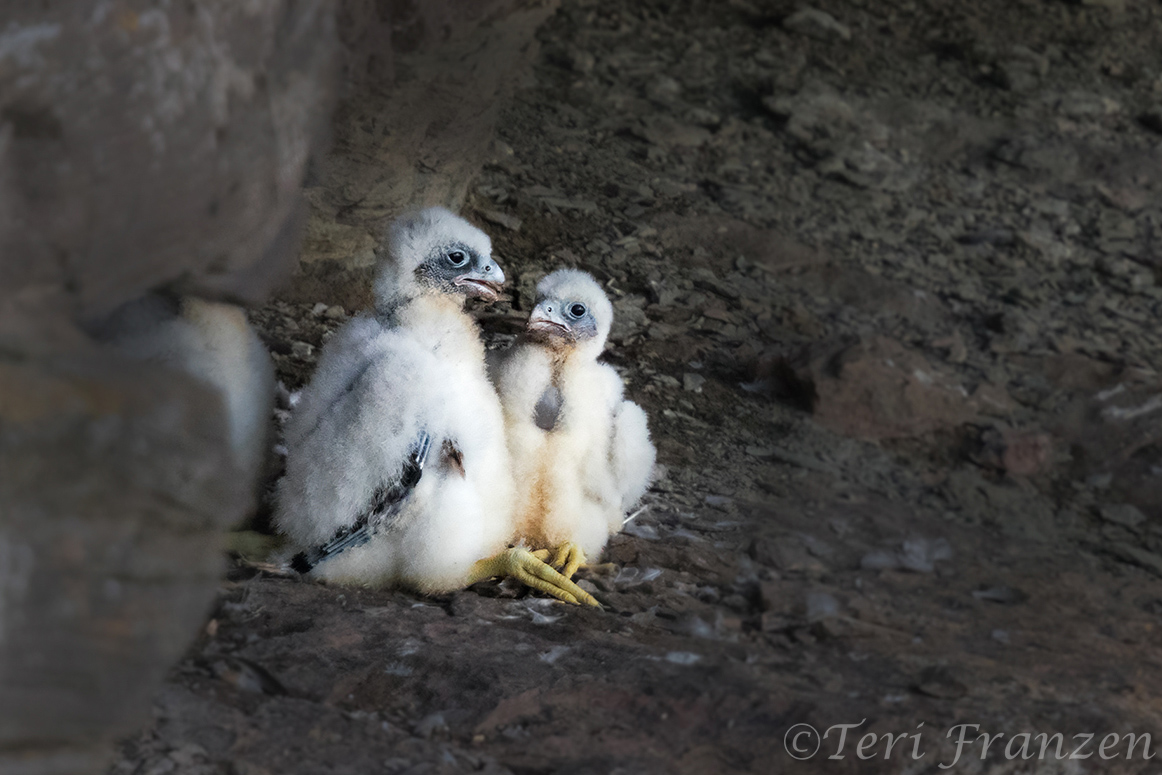 Peregrine nestlings inhabit an eyrie that had been inactive for many years. 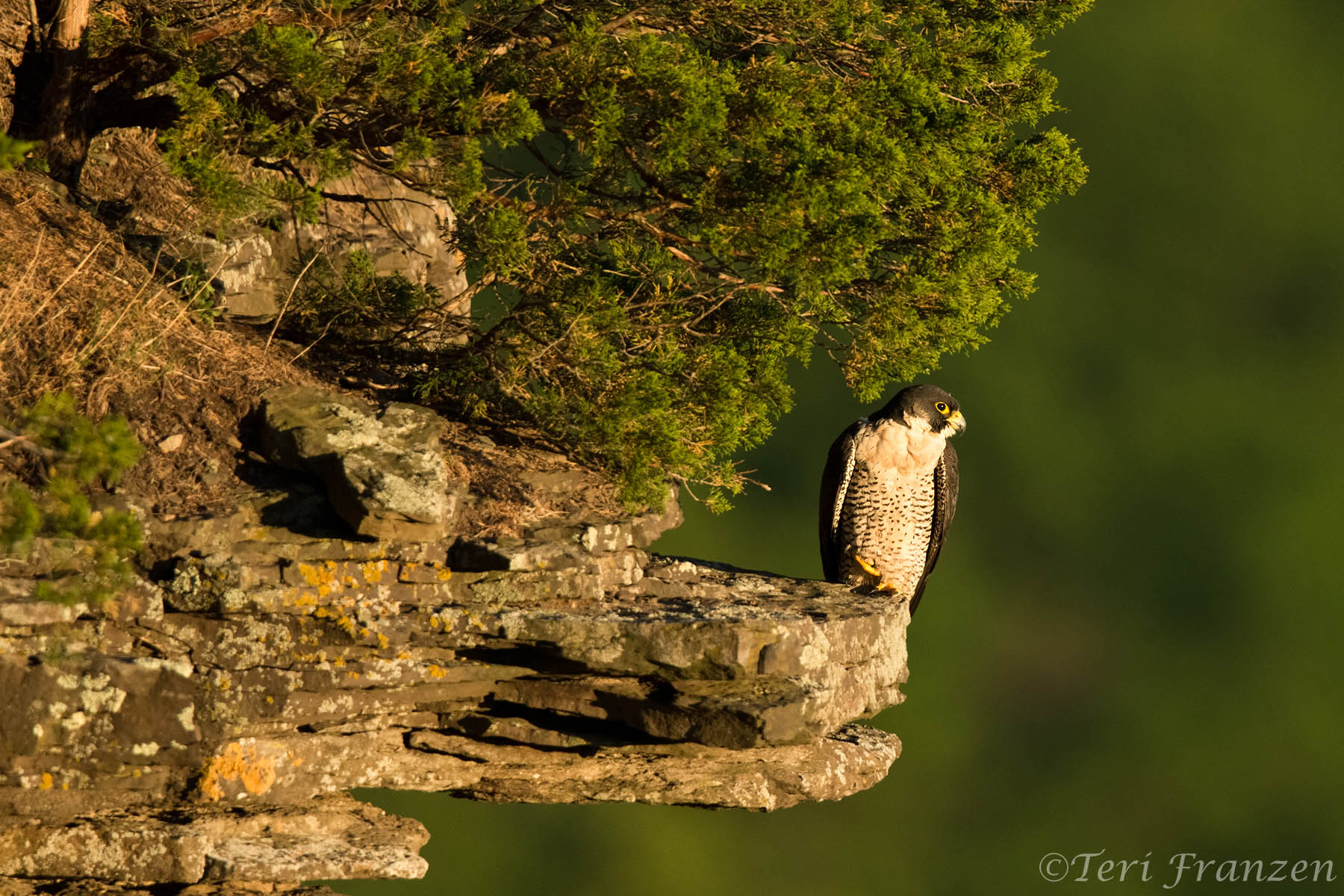 In the waning hours of sunlight, a peregrine falcon watches over her brood. 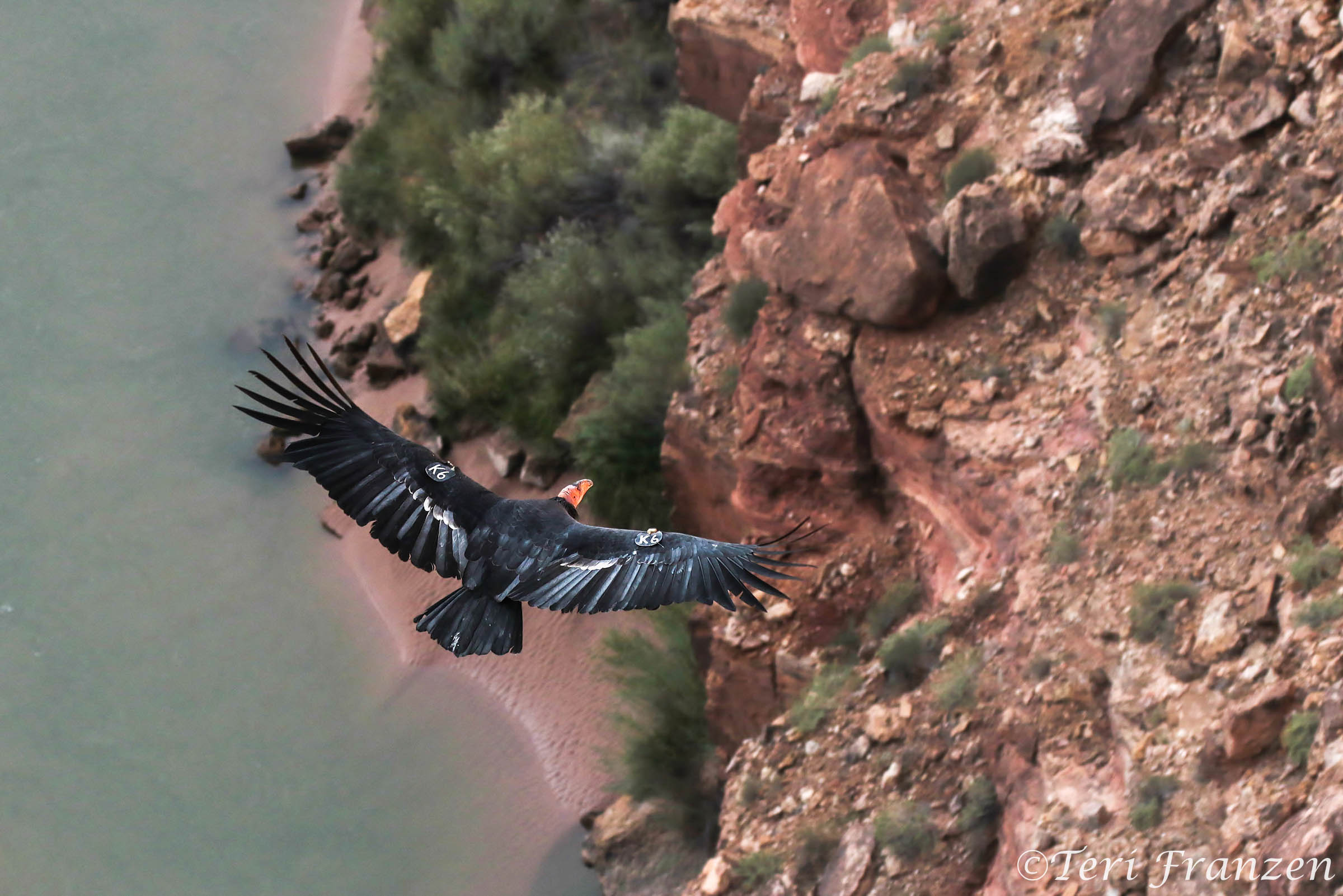 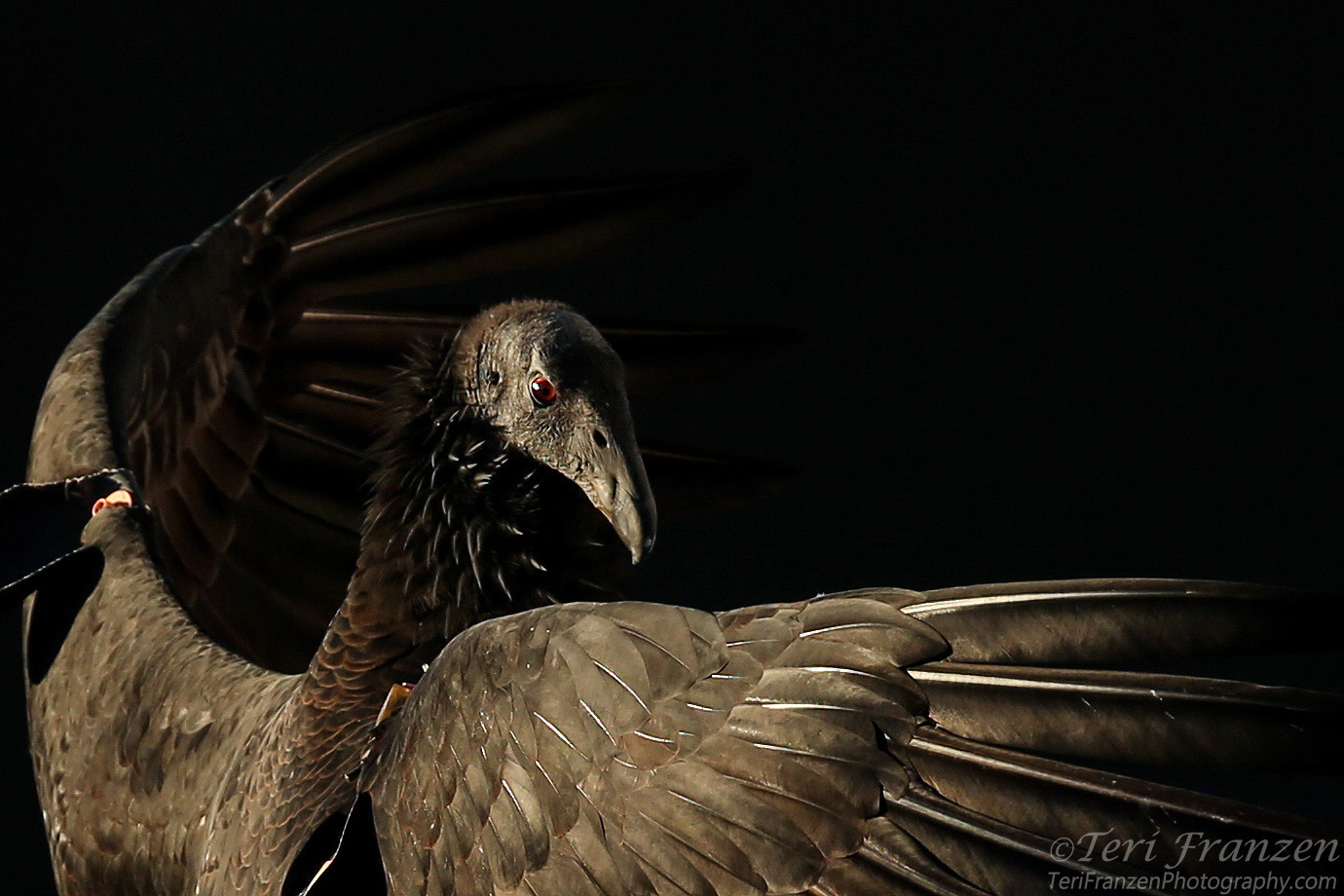 Let’s celebrate our earth this week and keep fighting to save our natural world.

Here are a few simple ways you can help:

1. Say no to plastic straws.
2. Leave no trace – when you are on the beach or in the forest, take out what you take in. Even go a step further and fill a bag with trash while you are out.
3. Shop with reusable bags rather than non-recyclable plastic bags.
4. Donate to one of the above-mentioned organizations (see hyperlinks below) to help them continue saving our endangered species.
5. Vote for politicians who make environment a priority
6. Spread the word!